Who We Are
News
Events
Contacts
An Athlete of The Heart

The Actor Swinging Between East and West

An Athlete of the Heart: the actor singing between East and West was created in 1999, when Mario Barzaghi and Rosalba Genovese founded Teatro dell’Albero.

This demonstration show is not simply based on Kathakali. The Indian dance theatre represents the starting point to establish connections between eastern and western actor art. The dancers of Kathakali start to learn dance in their childhood, undergoing a long and arduous apprenticeship to be recognized as actors at the age of forty, after thirty years of hard work. The western actors of the present time generally approach the actor art in adulthood. The eastern theatre, apparently so far from our culture, presents some elements which may be found also in western theatre tradition. From 1999 to the present day Teatro dell’Albero has started a study relating to the actor art of the XXth century paying particular attention to the great actors of the Italian theatre tradition, such as Eduardo De Filippo. In his work as an actor we can find elements and principles shared by both western and eastern theatres which can be summarized by the words “dissociation” and “rhythm” , both present in all the great actors of western theatre tradition. This study is at the origin of An Athlete of the Heart: the Actor swinging between East and West.

The demonstration show is articulated in the following way: 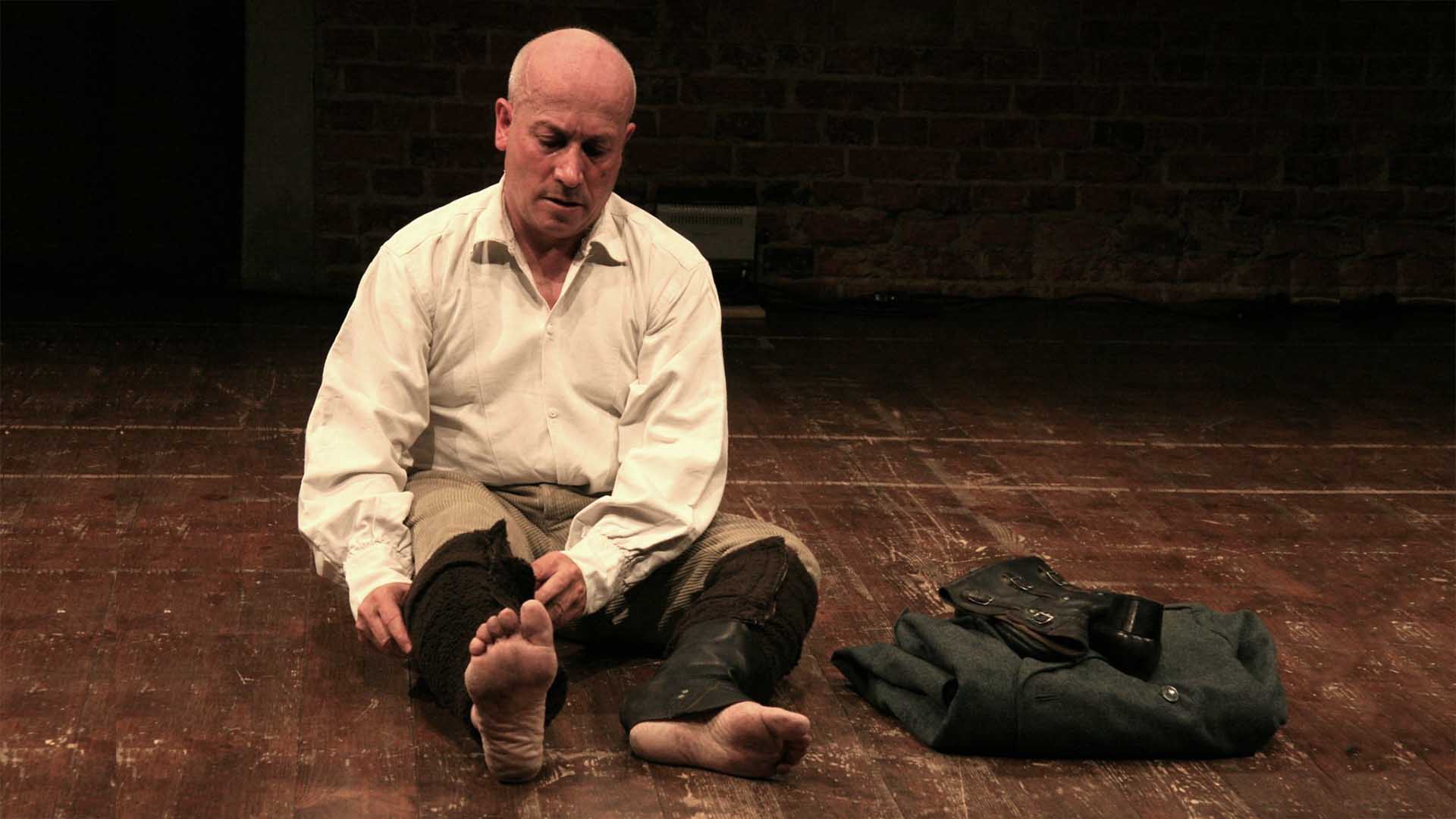