Who We Are
News
Events
Contacts
At Segnùn da la Magnolia

Formulas and Traditional Songs of the Martesana

In Inzago (MI), there is a beautiful magnolia, the title of the concert is: Al Segnùn da la Magnolia, Segnùn means: the one who has the sign, receives it and sends it secretly. This character was used to eliminate the evil eye, the bills, to treat the distortions, to be massaged, for the headache, against swelling and rheumatism. This great collection of material is nothing more than a tribute to this figure that contains in itself the whole dialectal world.

The disease is a breakdown of the biological rhythm; he was worried about restoring him with his formulas, his tiritere. And it is in this passage that the dialect rediscovers its strength. From what point of view do we look at the surrounding space? What is the exact number of the stones of Piazza Maggiore? The number of tiles that form the roofs of the courts? How many steps are there between one courtyard and another? And do the breaths coincide with the steps? To these apparently insipid questions, he knew how to respond, answering the harmony between the architecture of the village and its villagers. 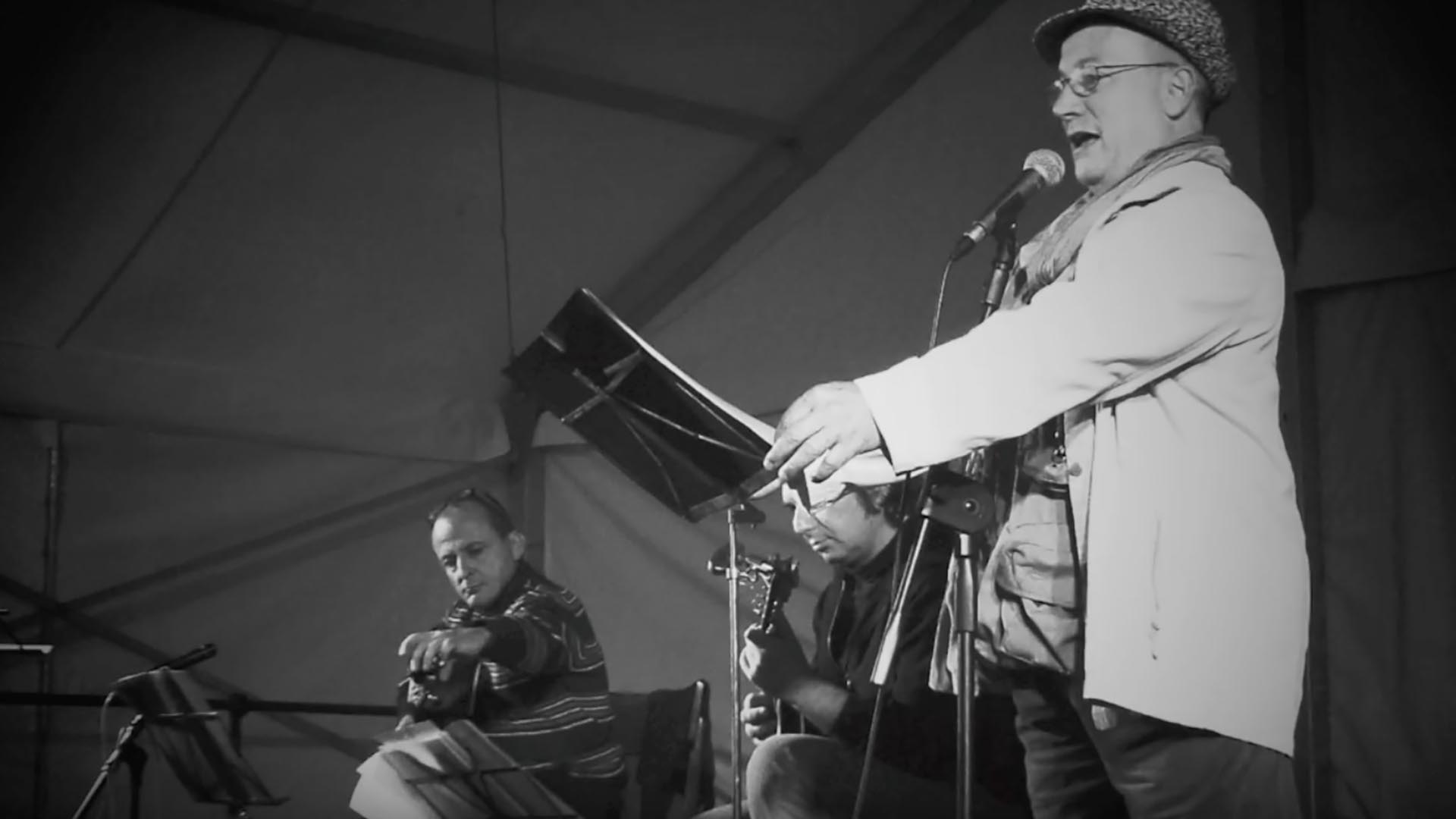