The starting point is the first eight songs of Dante’s Inferno, disassembled and recomposed. To the two characters, the Vian Dante and Virgilio, a third is added, the orphan protagonist who often invokes his mother using a daily language that acts as a counterpoint to the Dante’s verses. He finds himself locked up because he shouted in a barbarous way the verses of the Divine Comedy to the four winds. The evocations and the succession of visions by the protagonist make this show a deaty “solitary” theatrical.

“Reading Dante is above all an interminable work. The “Comedy” does not take much time from the reader, but rather gives it as a musical composition, while it is performed. Dante is an experienced forger of poetic instruments, not an image packer. He is a strategist of transformations and crossings. It is absolutely necessary to show some pieces of Dante’s rhythms. It is something that you have no idea but that you need to know. If we listen to Dante, we will immerse ourselves in the energy flow now called composition, when it is taken as a whole; now a metaphor when one considers it in its particular; now similitude when he is caught in his elusiveness. Imagining the Dante’s poem in the form of a narrative or, indeed, of a voice that is spread over a single line, is an absolutely wrong way of figuring it out. Long before Bach, and at an age when the great organs were not yet built, Dante built an organ of immeasurable power within the verbal space.

The verses of Dante have taken shape and smell according to a geological process. Every word is a bundle of meanings, and a meaning emerges from it to radiate in various directions, without ever converging into a single official point. The Dante songs are the scores of a special orchestra. Dante has carefully studied all the defects of the speech, he has given ear to the stammerers, the slackers, to those who speak in the nasco and to the one that does not pronounce some letters, and from them he has learned a lot. The reflexology of discourse is magnificent in Dante, this science still to be invented that has as its object the spontaneous psycho-physiological action of the word in the interlocutors. In Dante no one has ever approached with the hammer of the geologist, to know the crystalline formation of its molecules, to study its veins, opacity, graininess, to appreciate it like a rock crystal subjecting it to the most colorful randomness. A poetic subject, which can be drawn only through the act of execution, exists in the act of being performed, in the momentum of execution (from Interpreting The Inferno of Osip ?mil’evi? Mandelstam).

Monologue built on the first eight songs of Dante’s Hell. 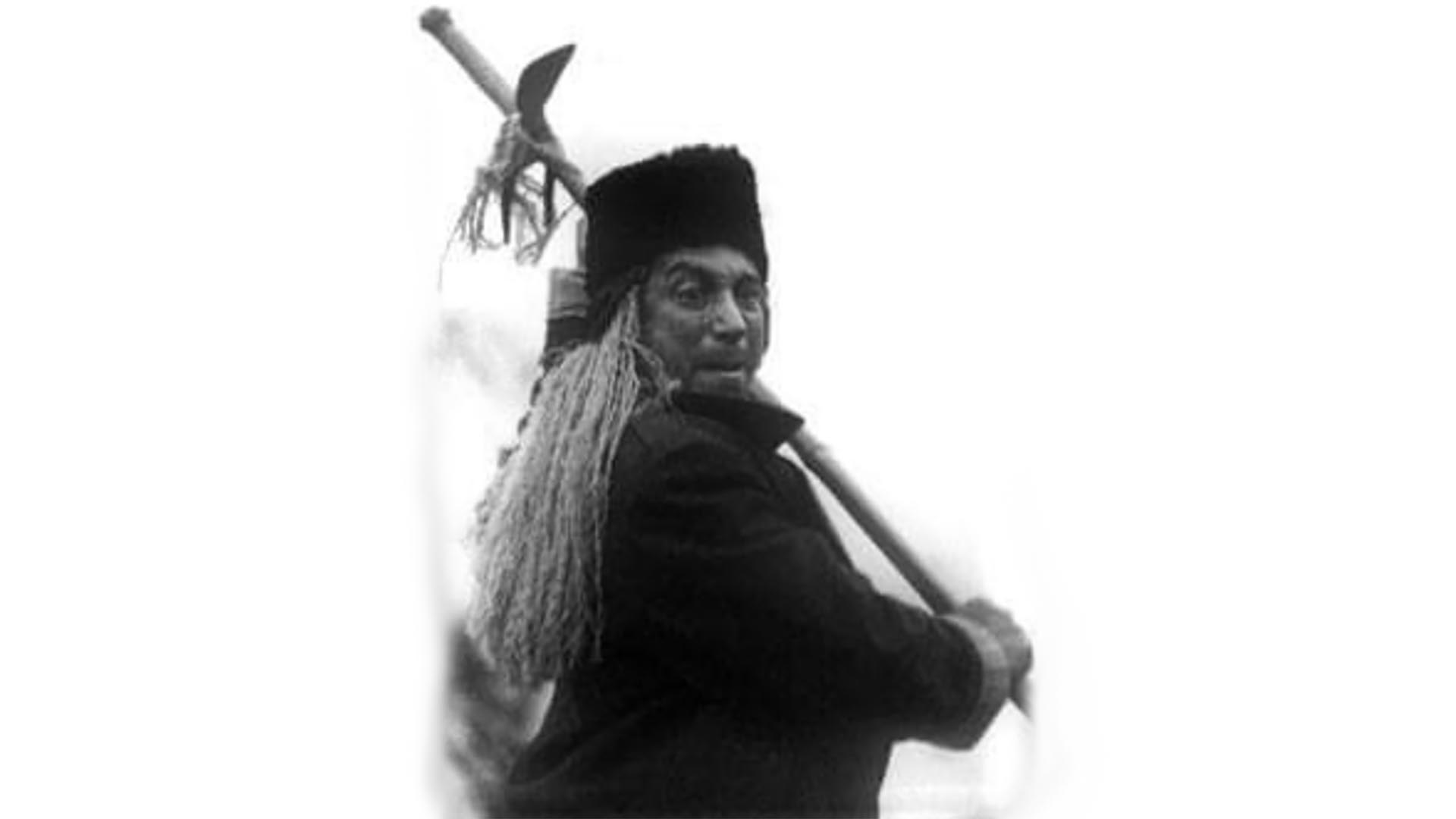