Who We Are
News
Events
Contacts
Sancio Panza and Not Quixote

A classic character can rebel against its author? Can we imagine a dramatic line deviating from the official o ne? Can we rethink the character and build a story where the antagonist becomes the protagonist? The show tries to answer this other vision, it is a pretext to change the text and to give Sancho the opportunity of demonstrating and protesting. A rebellion turning into a costant presence and a present absence of Don Quixote as well as Cervantes, who, in fact, are both evoked.

Sancho gets angry and discusses with them, and, in the folds of his manifestations, finds the possibility of better describing himself, the Author and his Great Chief, using colors and shades that make the squire’s popular and intellectual vision visible to the point that Sancho comes to stage a lecture. Sancho doesn’t respect the index of the book, anticipates the chapters and provides a representation to dreams and desires which don’t come true in the novel. 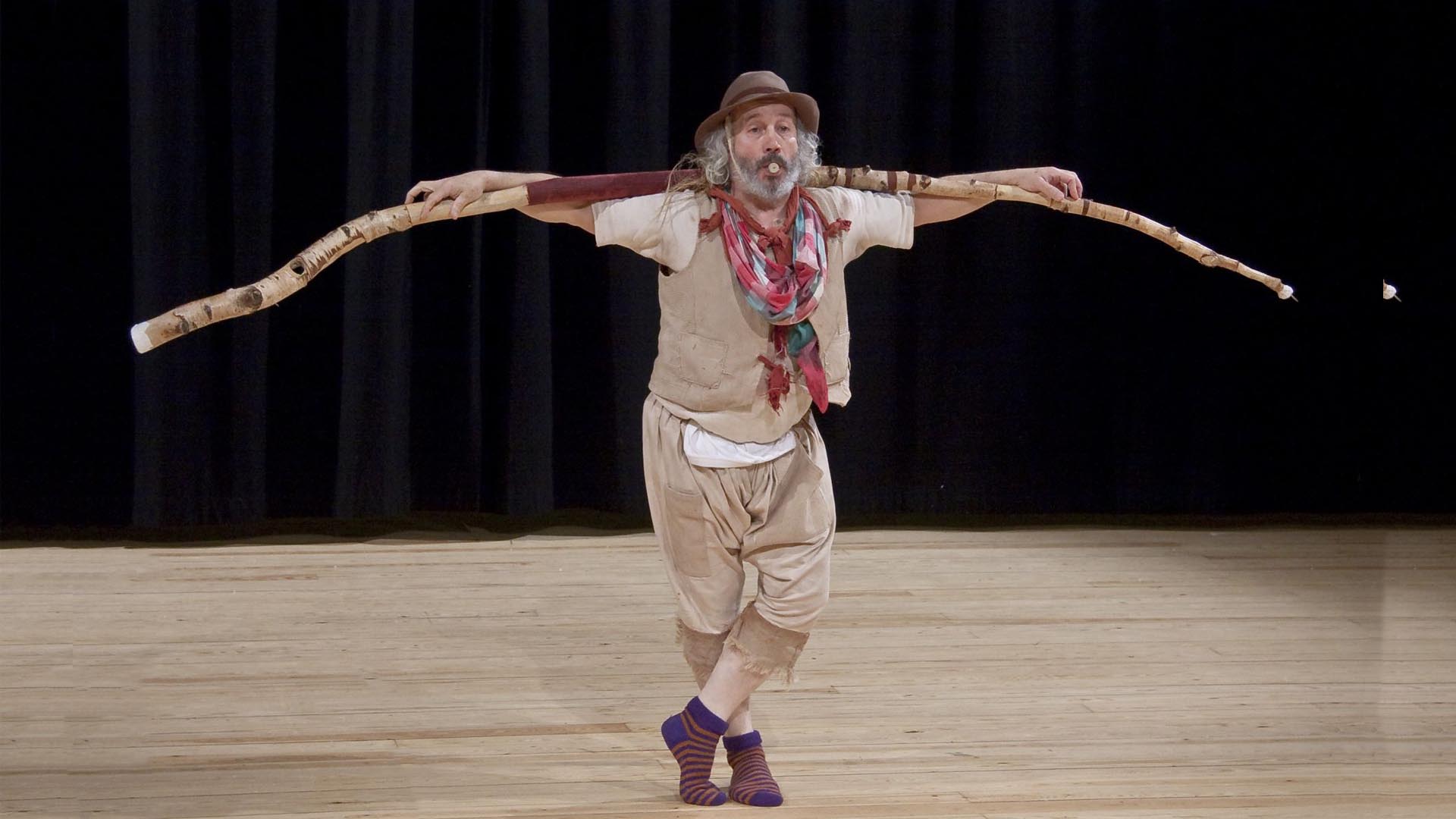