The Orissi / Odissi dance takes its name from the state of Orissa (North Eastern India). This style derives from the ancient dances witnessed by the treatises and sculptures present in the temples. In the fifties of the twentieth century, after independence from the English dominion, style is rediscovered thanks to the work of four gurus (Guru Mayadhar Raut, Guru Kelucharan Mohapatra, Guru Pankaj Charan Das, Guru Debaprasad Das) who, relying in particular on the iconographic tradition , on the treatises and on the help of the last Devadasi (the sacred dancers), they reconstruct this form of classical Indian dance theater.

In the Orissi dance the body line takes on a sinuous form called tribhanga (division of the body into 3 segments: head, bust, pelvis); facial expressions and mudras are further characteristic elements of this style. Like all the classical Indian dance theater, the orissi is divided into pure dance (Nritta) and recited dance (Nrittya). In this division all the knowledge elaborated in this style flows that takes into account the rhythm, the forms in movement, the expressions based on a very complex pantomime; in this sense the body is transformed into an orchestra body. 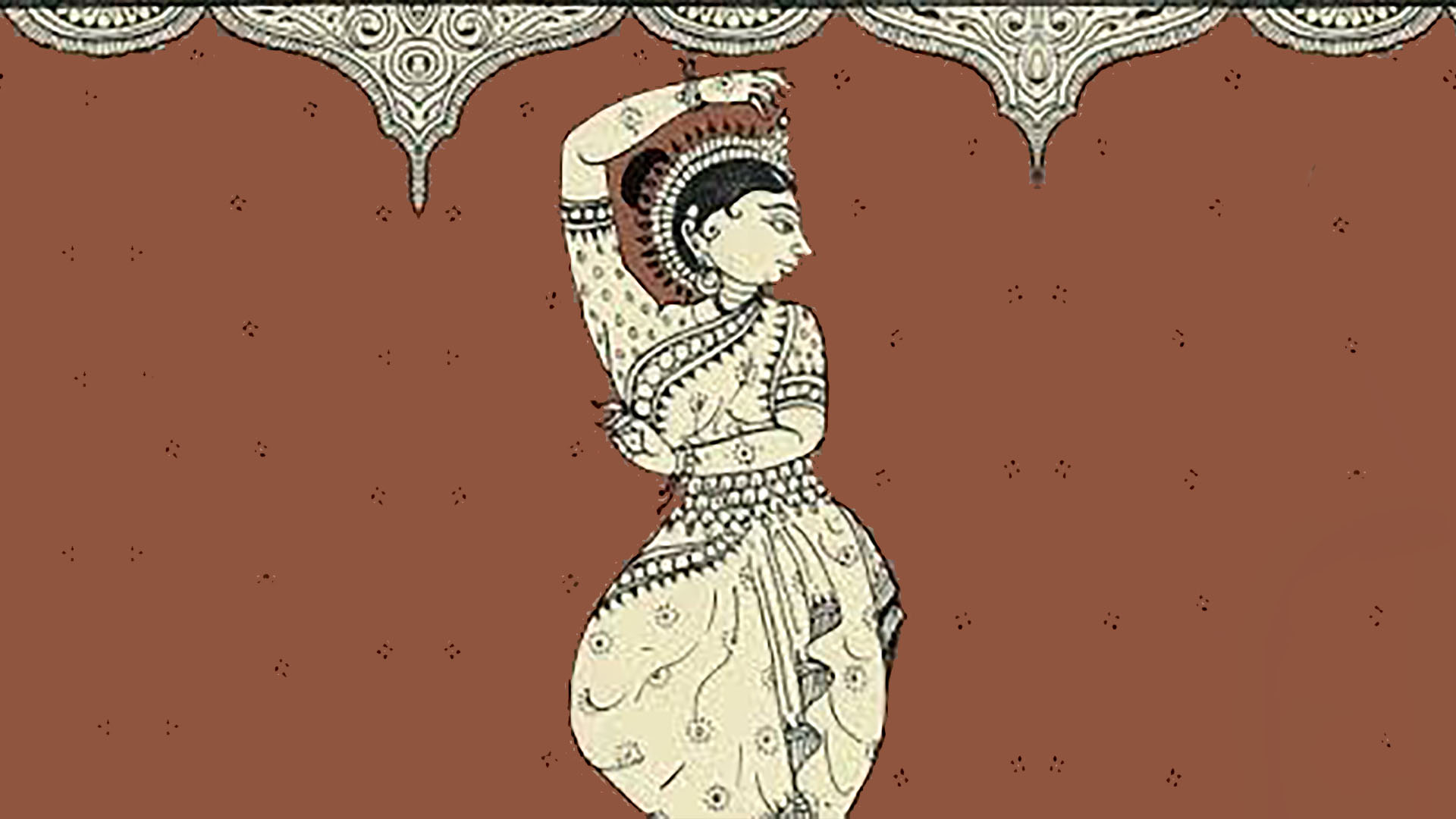