Who We Are
News
Events
Contacts
Clown Techniques

Starting from the experience gained first in the context of Teater 7 and then of the Teatro Tascabile of Bergamo, the Teatro dell’Albero has developed a relationship with the clowning world that has evolved over the years. The virtuosity and acrobatics that distinguished the show It is a laugh presented throughout Europe with over 300 replicas have been progressively absorbed in favor of a comic work that is configured as evidence of an actor. Starting point of this evolution was the show Sancio Panza and Non Chisciotte directed by Tage Larsen.

The laboratory presents itself as a synthesis of this path, starting from the basic acrobatics; up to the gags and the creation of rhythmic sequences, it intends to offer different work ideas on the techniques of the clown and different approaches to clownish art. 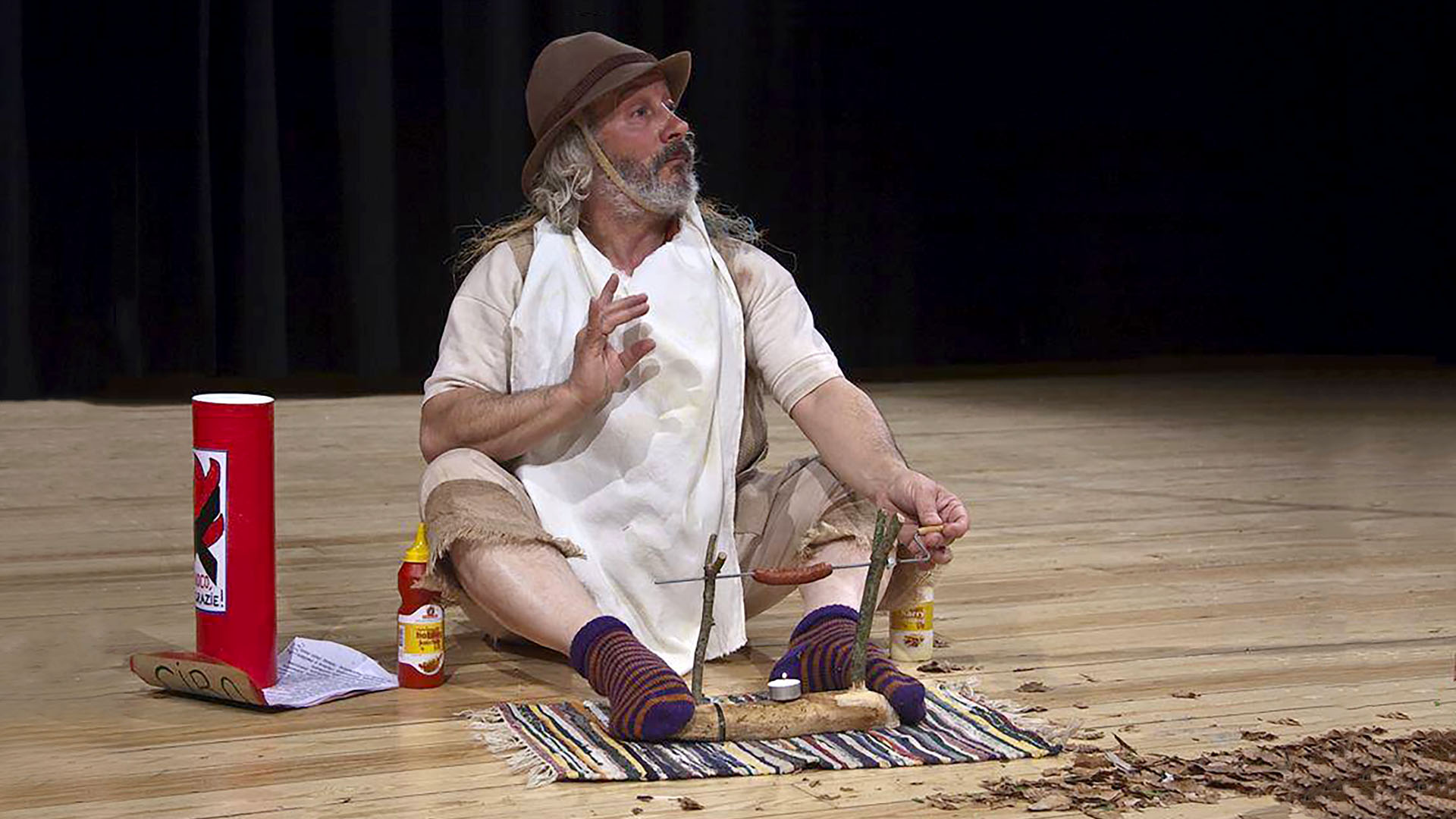